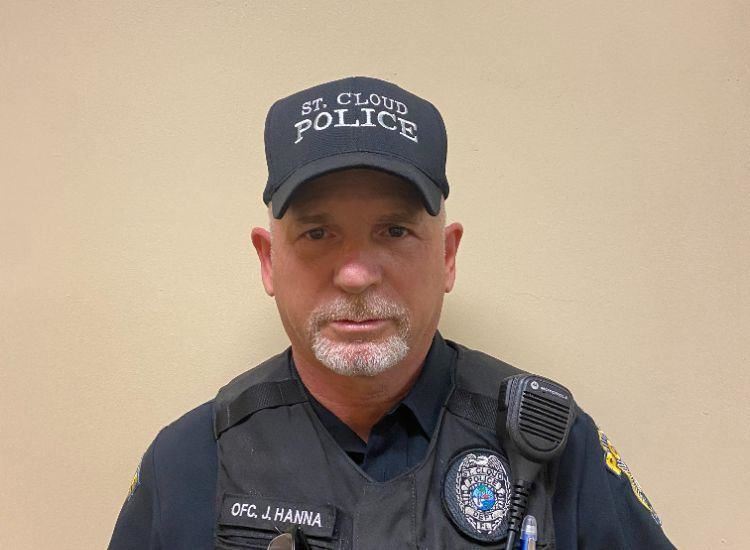 Officer Hanna was born and raised in a small town in Indiana. He came from a large family, with four older brothers and 2 younger siblings. He was taught to respect others, complete his chores and always have a positive outlook in life. Since he was a little boy he always wanted to be a Police Officer. He wanted to help others and make the world a safer place. He attended the Orlando Correction Academy and later Osceola Police Academy. He was hired by The Florida Department of Corrections and worked at Central Florida Reception Center for 28 months. Later, he was hired by the Kissimmee Police Department, where he spent eight years on The SWAT Team as a Sniper. "I enjoyed working as a Police Officer, I always tried to help those in need." Officer Hanna retired in 2015. He was later contacted by the Chief of St. Cloud Police Department to offer him a position as a School Resource Officer for Neptune Elementary School. "When I received the call, I jumped at the chance to work with our young students of Osceola County. Everyday, I look forward to making a difference in student lives."